A right to repair has been introduced in the House of Representatives, which could help more independent shops work on electric cars and hybrids.

Introduced by Representative Bobby L. Rush, the Right to Equitable and Professional Auto Industry Repair (REPAIR) Act (H.R. 6570) would grant vehicle owners and independent shops equal access to tools and data as automakers and their franchised dealerships, according to a press release from Rush’s office.

Independent shops have more difficult working on modern cars because of the need to access vehicle data, according to the release. A 2014 memorandum of understanding was supposed to give independent shops equal access to the software tools used by dealerships, but since then wireless transmission capability has created a new obstacle, a release from Rush’s office explained.

Most new cars collect data from onboard sensors, which is increasingly getting transmitted directly to automakers. Limited access to vehicle data already affects repairs for 37% of vehicles in the United States, and that will likely increase as wireless data transmission continues to proliferate, Rush claims. The REPAIR Act is meant to address that, and aim to stop franchised dealerships from monopolizing repairs and maintenance.

The bill calls for all tools, wirelessly transmitted diagnostic data, and onboard diagnostic and telematic systems needed for repairs to be made available to independent mechanics. This policy would be enforced by the Federal Trade Commission (FTC).

The bill also asks the National Highway Traffic Safety Administration (NHTSA) to create cybersecurity standards for vehicle data, and calls for creation of a stakeholder advisory committee with the statutory authority to provide recommendations to the FTC on related issues. 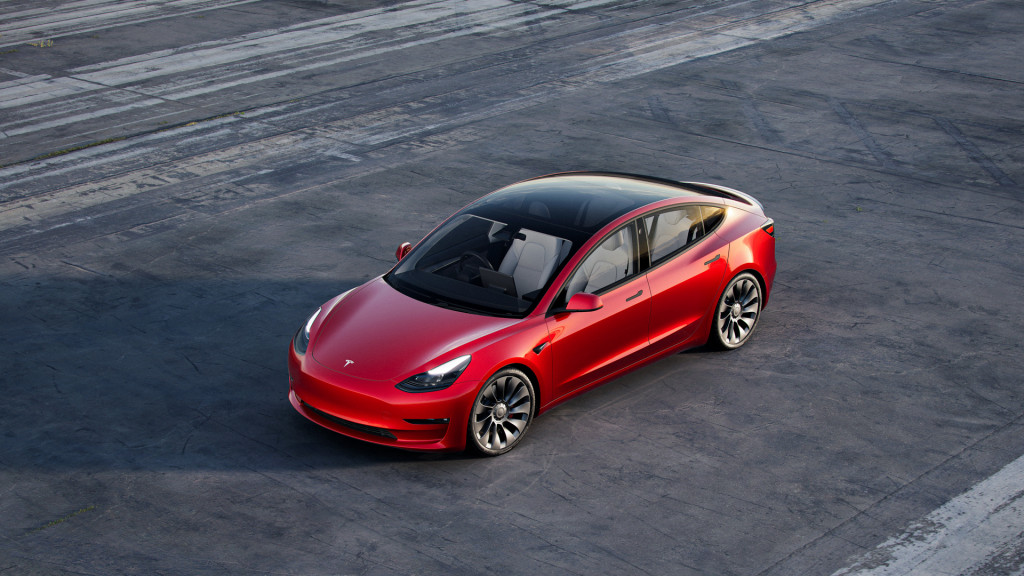 The Biden administration has expressed support for right to repair measures, but the REPAIR Act could draw fire from the franchised dealerships whose business model it threatens. The availability of information from startups and automakers that sell and service directly—like Tesla—is also a concern.

In cases where automakers haven’t complied and provided information, independent shops have resorted to workarounds and actually 3D printing their own parts in some cases. That’s how one shop kept Tesla Roadsters going strong without factory support.

California’s new battery durability requirements add another data dimension to this. The rules would put limits on battery degradation for 2026 and subsequent model years, meaning owners would need unfettered access to battery-health data.